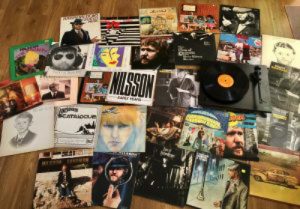 Harry and me? Harry who? Some would be forgiven for asking. Not Harry Chapin, Prince Harry, Harry Styles or Harry Houdini – Harry Nilsson, that’s who, the American singer-songwriter who had massive hits in the late ’60’s and early ’70’s with Everybody’s Talkin’ and Without You. He was also pals with the four individual Beatles, collaborating with them all.

HARRY AND ME – the title of my newest book due to be published by This Day In Music Books Autumn 2021, co-authored with my writer-buddy David Roberts. Having edited the Guinness Book of Hit Singles and written books about Stephen Stills and Paul Rodgers, as well as authoring geographical music anthologies Rock Atlas and Rock Atlas USA, David sure does know a thing or two about this sort of thing.

HARRY AND ME is a collection of stories by Nilsson’s fans and people who knew him, going some way to explaining why this unique musician who never toured or gave concert performances managed to elicit such intrigue and adoration from his fans, friends and collaborators.

Please get in touch about your own ‘HARRY AND ME’ stories, thoughts or experiences that you’d like to share. Please email me here. You can either jot them down straight away, or just say an initial ‘hi’ and I’ll get straight back to you. Or if you prefer, ask me to call you for a brief, informal and friendly chat – you won’t need to write a thing – I’ll do all the work!

As a fellow aficionado, here are some examples of the type of thing I’m keen to learn…

When did you first ‘get’ Harry, and why?

What are your favourite Harry song(s) and/or album(s), and why?

Your lesser favourites, and why?

Did you ever meet Harry, or do you have any recollections of him?

For you personally, why is Harry so special?

I am a Harry Nilsson fan, through and through. The fact that you’re reading this indicates that probably you are too. Or at the very least you have a keen interest in Harry and his music.

I have several personal Harry And Me stories of my own that I’m happy to share. I’ve posted one of them below – please just click the ‘+’ button to read more… 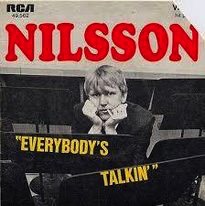 READ: MY PERSONAL DISCOVERY OF NILSSON

The handsome dark-haired man stands in the moonlight atop the high cliff before perfectly diving into the deep water a hundred feet below. Dodging the sharks coming in for the kill he reaches his destination, the luxury yacht where he enters the cabin undetected, carefully placing a precious gift on the table along with his card. He needs to leave before being detected, but the sharks are still circling. This time he’s ready for them, and puts a knife between his teeth before jumping off the boat’s side. While he’s swimming away, a perfectly manicured lady’s hand takes the card for further examination. And all because she loved Milk Tray. 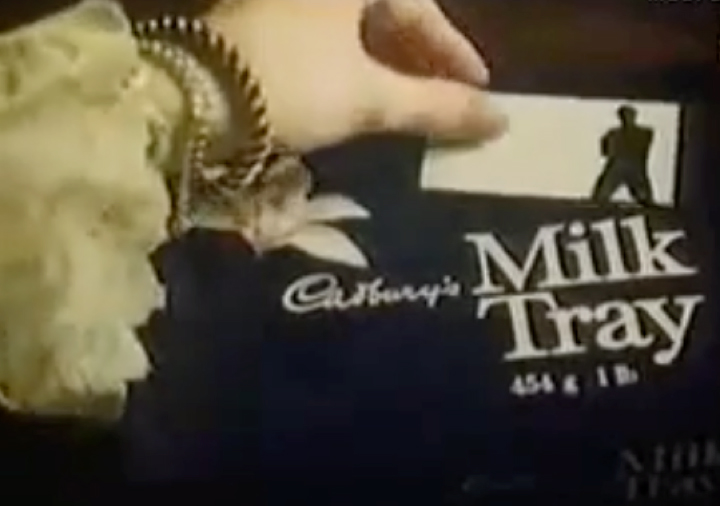 In the early 70’s my mother with those actual beautiful hands had the record Nilsson Schmilsson, playing it over and over on her Braun radiogram in France. We’d only recently met again, after having been separated since I was two, but that’s a whole other story. There was one ‘loud’ song on that record that she didn’t care too much for, and it was my job to leap up and move the needle across as soon as it began playing. That record was my introduction to Harry Nilsson, and it sprouted an emotional attachment that lasted the next forty-eight years, and counting.

The LP included the heart-tugging Without You, a huge hit on both sides of the Atlantic and was the reason my mum bought it in the first place. Add some really catchy tunes like Gotta Get Up and Early In The Morning, and the ingredients were in place for an outstanding musical experience.

On side two, the eight-minute heavy rock anthem Jump Into The Fire, complete with its drum duel and bass detuning kept me busy on my mother’s behalf. It’s best played very loud while quite drunk, and that’s what I can do now that I’m all grown up. I’m glad Mum found sanctuary two Nilsson albums later with A Little Touch Of Schmilsson In The Night, more her cup of tea and full of the old tunes that she loved singing along with. I wasn’t required to move the needle along once. Cancer got her in 2015 and I miss her.

Back to my teens; I was hooked on that Schmilsson record and I wanted to learn more about Nilsson. A study of the sleeve notes taught me that the singer’s first name was Harry. In those pre-Internet days, I relied on books, the music press and basement record shops to discover what else he’d recorded.

Before too long I’d managed to obtain the back catalogue of all his earlier albums, and I loved every one; Aerial Ballet, Harry, The Point and more – they were all so good. And so different to anything else I’d heard. I then eagerly bought each subsequent release; Pussycats, Sandman, Flash Harry and others, me poring over the sleeve note information with an obsession that I’d never previously, or since, experienced.

Years later my son asked me why I liked Nilsson so much. I had to think, because there was no definitive answer; perhaps it was because of his extensive vocal range. Was it his off-the-wall funny and poignant lyrics? Or his catchy melodies? It was all of those things and some, but one reason stood out for me – Harry Nilsson and his music were, and still are, unique. They’re in a class of their own. And now I have another reason – he reminds me of my dear old mum with the beautiful hands, bless her. 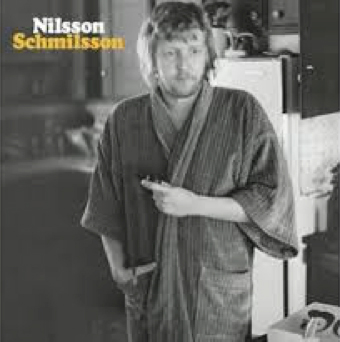